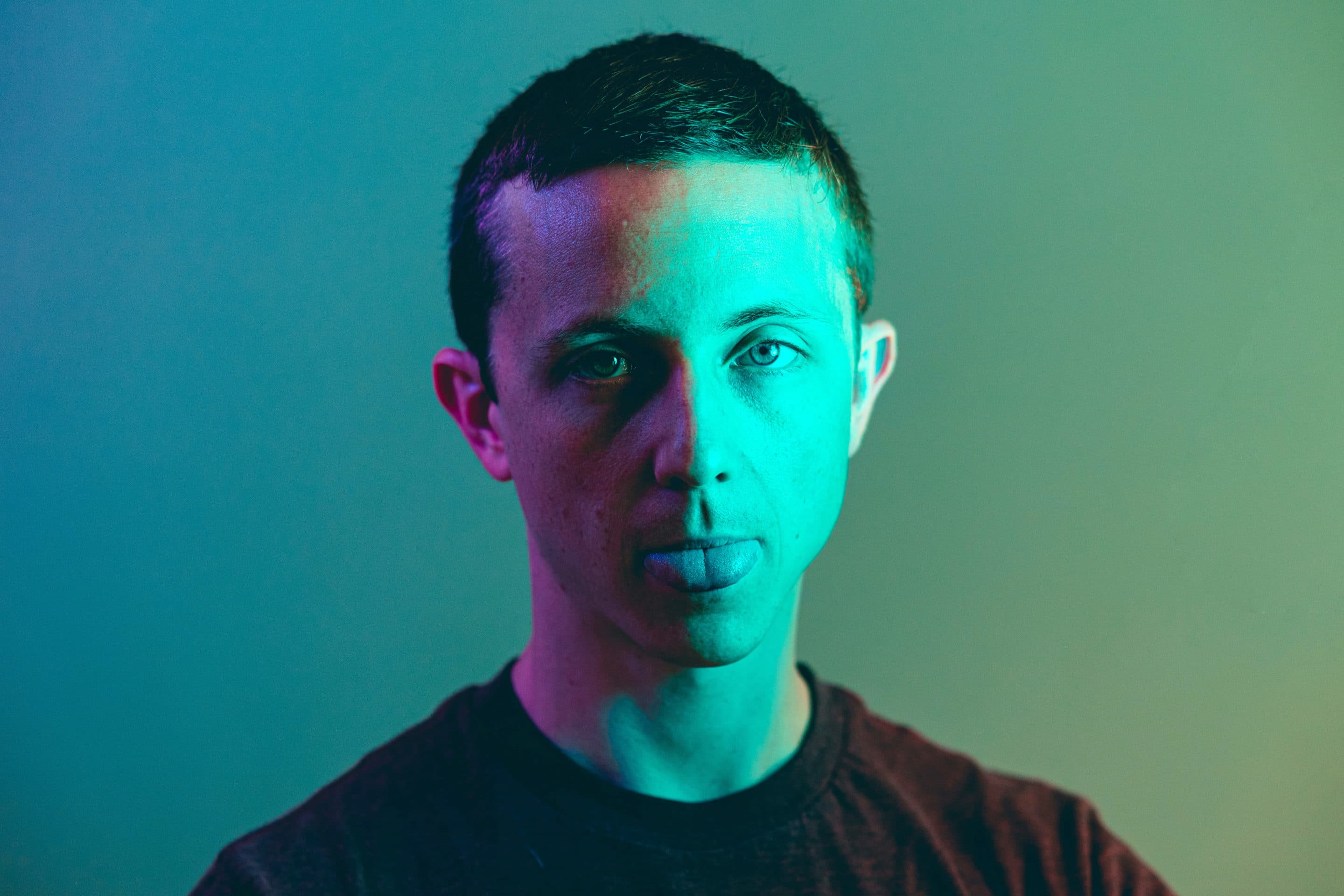 In the previous post, we examined the use of tongue-speaking on the day of Pentecost and concluded that the tongues were spoken by the apostles, that there were many different tongues or languages spoken, and that these tongues spoken on Pentecost were understood by all the Jews that heard them. In this post we will answer the question, “Are there two different kinds of tongues mentioned in the Bible — one heavenly and one earthly?”

The claim is that the tongues of Acts 2 and the tongues of 1 Corinthians 14 are different. This is said because the text of 1 Corinthians 14:2 speaks of a tongue that no one understands; therefore, when those who claim to speak in tongues today say that they don’t know what they are saying because it is between them and God. However, to make this claim scriptural several things need to be addressed first. To do this, it will be necessary to step back and look at the broader context of what’s being said.

First, we need to look at the book of 1 Corinthians as a whole. This group of brethren was the one that gave Paul the most “headaches.” We know that it was Corinth that he went to at least three different times to deal with trouble (2 Cor. 13:1), and that he wrote at least three letters to them (1 Cor. 5:9). The last two letters to the Corinthians were included in the New Testament canon, but the other one we don’t have. When Paul writes this epistle, there is a common theme that flows through the whole letter. The apostle begins by stating the problem of what the brethren are doing, then goes through and provides the solution for each individual problem.

When we look at the 14th chapter, it is important to always understand the context of what is being said. An honest look at the context will show that the reader needs to go back to the beginning of the 12th chapter, where Paul begins with the subject of spiritual gifts, of which the gift of tongues is included. He begins the subject with the admonition that he does not want them to be ignorant concerning these spiritual gifts (12:1). Paul did not want the Corinthian brethren that had spiritual gifts to lack anything in knowledge concerning those gifts. So he then launches into three chapters worth of instruction about these gifts. The 12th chapter deals with the listing or identification of all the spiritual gifts, of which there is nine total. The 13th chapter concerns the greatest gift; love, and also explains the duration of these gifts. The 14th chapter handles the regulation or proper order of how these gifts are to be used in the worship service.

One of the things we must always keep in mind when talking about spiritual gifts is the fact that these gifts were given “to each one for the profit of all.” The whole reason for these gifts was to profit the church and edify the saints. However, this is not the case at the beginning of chapter 14. The text says, “For he who speaks in a tongue does not speak to men but to God, for no one understands him, however, in the spirit he speaks mysteries” (vs. 2). This is clearly not to the profit of all, because if no one understands him, how can they profit from it? Remember that the common theme throughout the whole book of 1 Corinthians is that Paul first states the problem, then provides the solution to that problem. A few scriptural examples include dealing with the issue of division (ch. 1), the problem concerning the wisdom of men (ch. 2), the problem in dealing with the sinful brother (ch. 5), the problem of taking a brother to court (ch. 6), questions concerning marriage (ch. 7), the problem of meats offered to idols (chs. 8, 10), problems concerning the support of a gospel preacher (ch. 9), and problems concerning the head covering of a women (ch. 11). Paul deals with all of these problems one by one, and it is no different from the spiritual gifts of chapters 12-14. There was a problem in the Corinthian church with the matter of tongues. As we look at our physical tongue, there is proper use, as well as improper use. When one uses foul language, or tells filthy jokes, he is using the tongue improperly for which God would have him use it. So also it is with the gift of spiritual tongues, there was a proper way to use these tongues (Pentecost), as well as an improper way (Corinth).

One of the reasons for this confusion is that the translators of the King James Version supplied the word “unknown” before the word “tongue,” making the phrase “unknown tongue.” People have thought that to mean that the tongue was unknown except to God, and is therefore acceptable to God. This is a false assumption, which is why Paul goes to great lengths to correct the problem.

There has only ever been one spiritual gift of tongues, not an “earthly tongue” which can be understood, and a “heavenly tongue” that only God can understand because it is a spiritual language. Paul makes the statement in 14:22 that “tongues are for a sign, not to those who believe but to unbelievers.” Then in vs, 23, he goes on to say, “Therefore if the whole church comes together in one place, and all speak with tongues and there come in those who are uninformed or unbelievers, will they not say that you are out of your mind?” How can tongues be for a sign to unbelievers, but when these at Corinth get up and speak in tongues, the unbelievers say they are out of their minds! It doesn’t sound like much of a sign to them. It is because they were using these gifts in an improper way. One of the other spiritual gifts was the interpretation of tongues; you had a tongue speaker and an interpreter of those tongues. If the unbeliever walked in and heard the tongue, but then heard the interpretation, he would understand, but without the interpretation, he would think the tongue speaker was crazy.

Therefore these tongues in the Corinthian letter are not a “heavenly tongue” for that conclusion goes against the rest of the context and also other scriptures. This “heavenly tongue” would only edify the individual, not the whole body. God has never been a respecter of persons to choose one individual and speak to them, without also using that person to proclaim it to the people (Acts 10:34).

This was the exact use of the gift of tongues. It was the speaking of an unlearned language with a purpose that the hearer would see the miracle that God worked and be persuaded to obey. It’s always crucial to remember also that miracles were to confirm the word of God (Heb. 2:1-4). Think of the miracles worked: Pentecost (Acts 2), Phillip in Samaria (Acts 8), and Cornelius and his family speaking in tongues (Acts 10); all these had the purpose to persuade people that the word which God spoke through men was true and accurate.

What you had was a confusing situation at Corinth, and, “God is not the author of confusion, but of peace” (1 Cor. 14:33). Paul’s words in this chapter are not of praise for how the brethren were using these spiritual gifts, but rather a correction to explain their proper use and order.

← Prev: Tongue Speaking #1 Next: Five Witnesses to the Claims of Jesus #1 →